The clouds have settled in over the foothills at sunset pretty well every day for the last week. The resulting glow of the sunset over the Rockies lighting up the haze has been incredible. I’ve stopped a couple of times to try to capture the its essence in an image. Sometimes that’s a lot harder than it seems like it should be. In this case I really wanted to capture the expanse of the Rockies silhouetted on the horizon. I love how the layers are so distinct and the colors are almost magical. 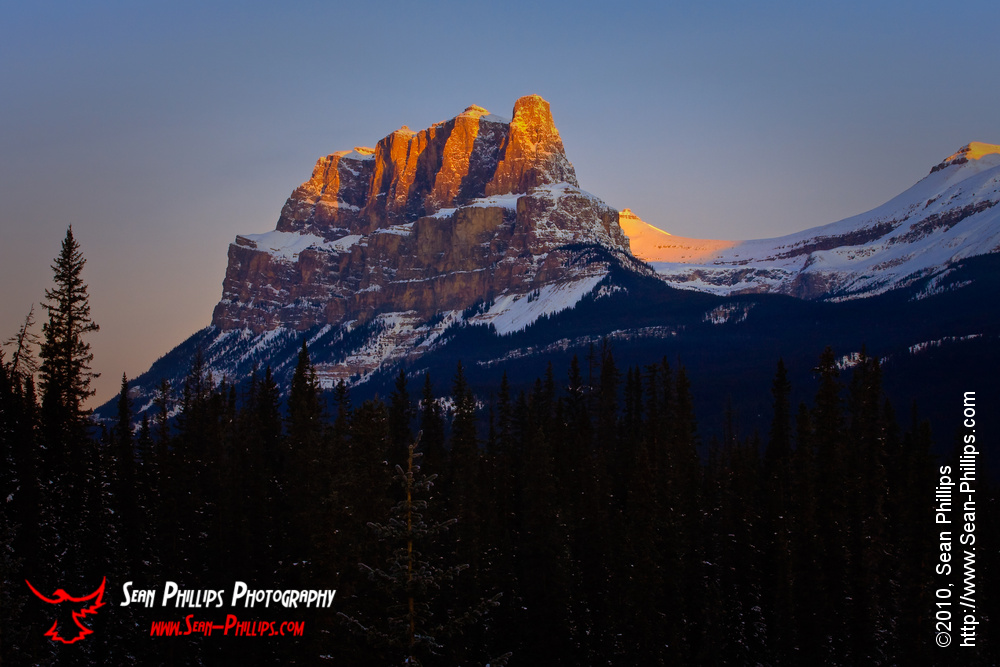 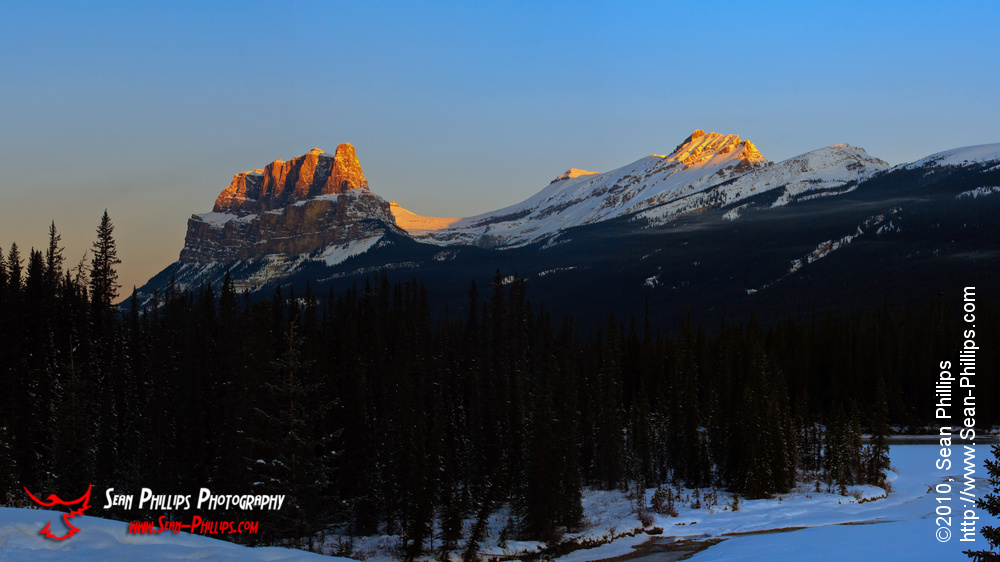 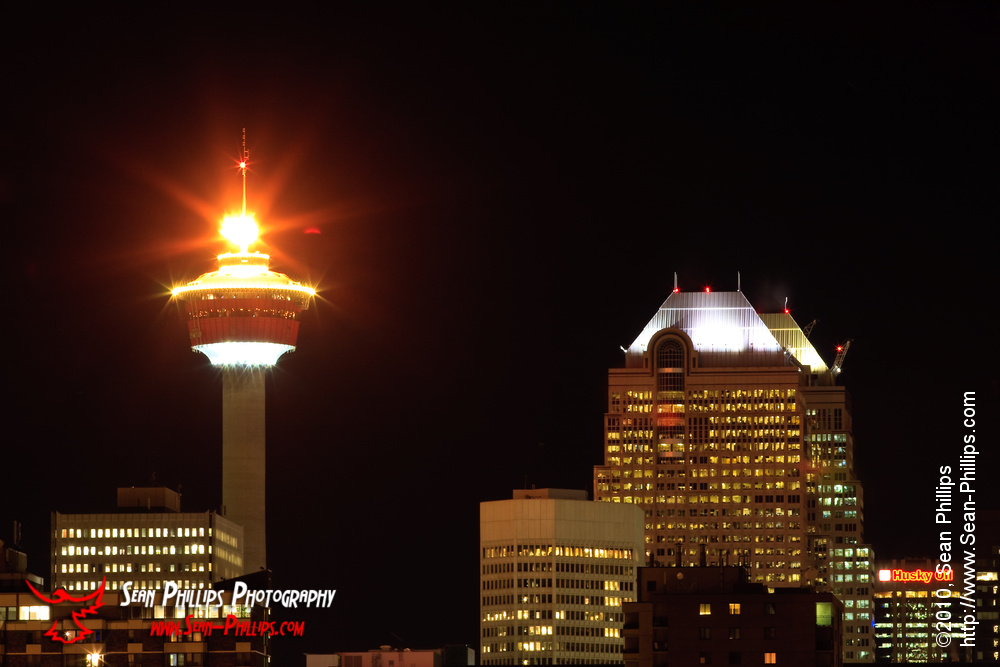 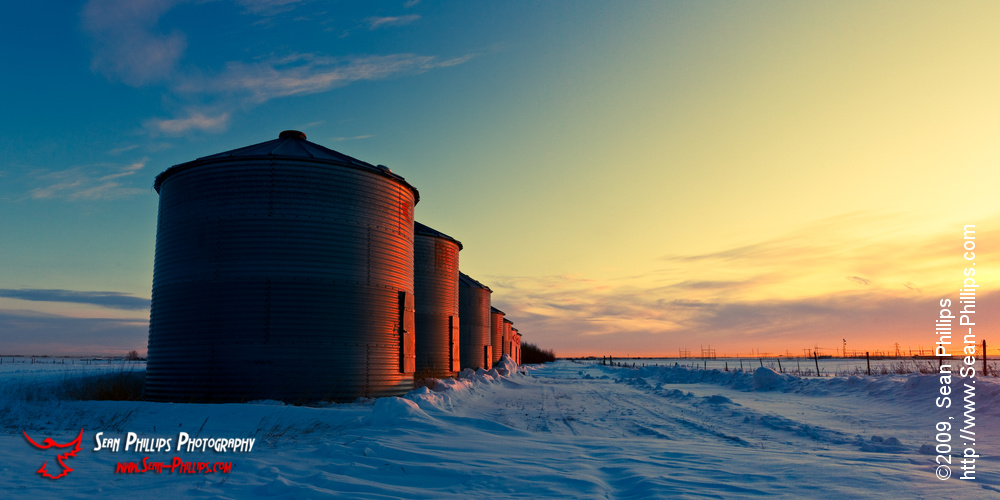 I went out for a sunrise photoshoot with my Dad the other day while he was visiting for the holidays. It was really nice to be able to head out at a very civilized time (8:00 AM) and still be there in plenty of time to fully enjoy the Magic Hour. This is very different from the other seasons where the sunrise is much earlier in the day, and is one of the few advantages that winter photography has over the summer.

I’ve shot these grain bins before but because of their position relative to the sunrise I knew they would be a good photogenic subject to share with my Dad.