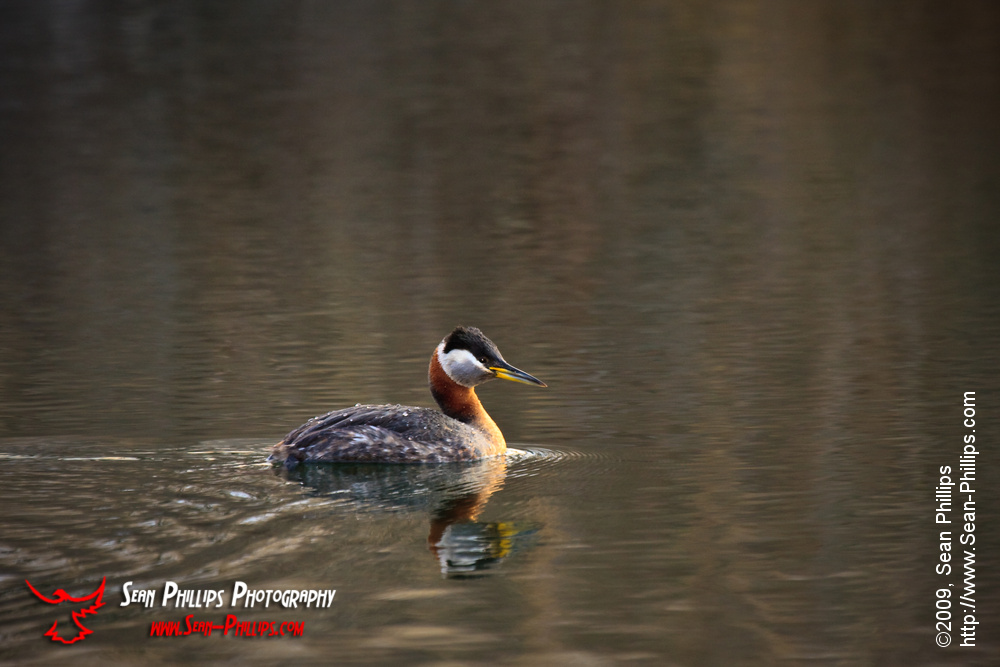 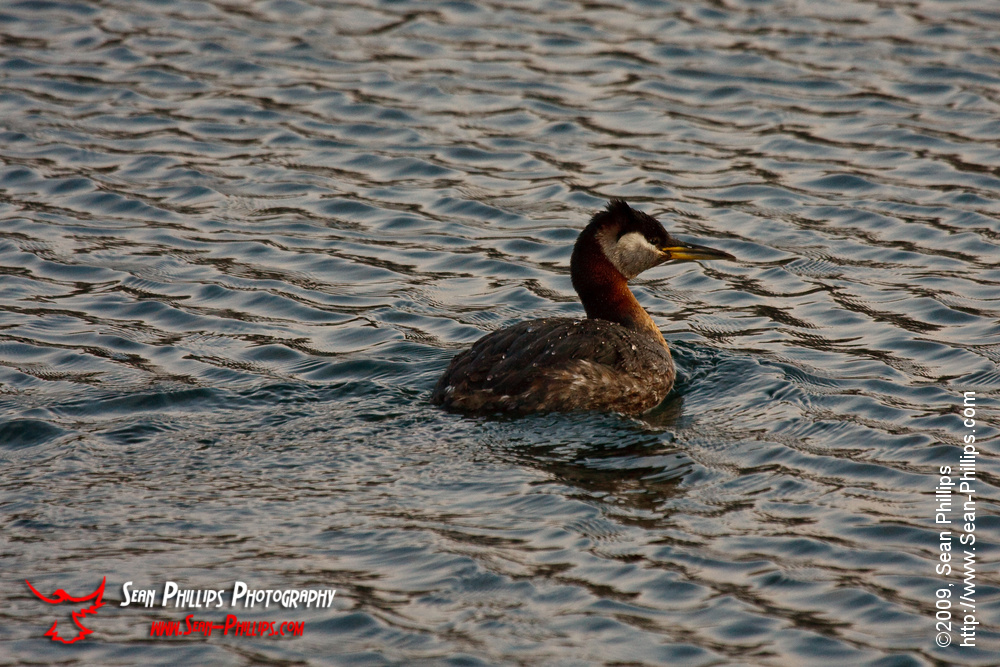 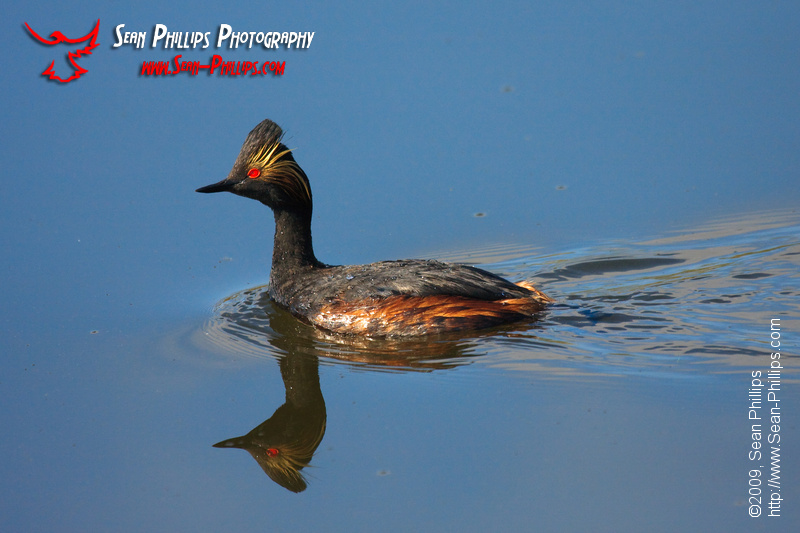 I had a chance to make a quick trip to Frank Lake the other day. I didn’t have high expectations as the good light had already passed and I didn’t have time for the patience normally required to make good images at a place like Frank Lake. I was happily surprised to find the lake teeming with activity and I spent a much longer time at the main blind than I normally do. There were Yellow-headed Blackbirds, Common Terns, and Franklin’s Gulls flying all over the place. There were also a few Ruddy Ducks and White-Faced Ibis’ in the pools near the blind, and literally too many other birds to count (or identify) off in the distance. I found this very accommodating Grebe near the blind. It swam by several times and circled around while giving my some great photo opportunities. I really love going to Frank Lake and only wish I had more opportunities to make the trip…

I was at Carburn Park for a walk with my family this morning and there were photographers and bird watchers all over the place. Many of the photographers were set up on the small pond watching a Grebe that was hanging out in the middle. Not wanting to disturb the birds (ie. scare them away from the other observers) we continued on our way around the park. When we got back to the pond I noticed that many of the photographers had bunched together to chat, and that the Grebe that they were watching was still way out in the middle of the pond.

But I also saw that a second bird had come to the surface around the corner from them, and that it very close to shore. I started walking towards it and then ran the rest of the way as soon as it dove back under the water. I wanted to be as close as possible to it, without scaring it away when it surfaced again. Fortunately it came back up in almost the same spot and I was able to make some really nice images!