I drove by the weir on the Bow River in Calgary several times over the past week and each time there have been hundreds of Pelicans floating below the weir. There were many more than I’ve ever seen there at one time before so I was pretty excited to get out to see them. I finally had a chance to go after dinner tonight, and it was quite a sight. There were only about 60 there tonight (compared to easily 200 earlier in the week), but even that is a whole lot of birds!

The best thing about going down to the weirs in the Calgary area (there are 2; one at Wyndham-Carseland Provincial Park and the other at Pearce Estate Park in SE Calgary) is that you can get right down on the rocks at the rivers edge. The Pelicans are so focused on fishing that they generally ignore the people nearby. Unfortunately that has all changed at the Bow River Weir in Calgary due to the ongoing deconstruction of the weir (part of the Harvie Passage project). It is now quite difficult to get close to the water because of the equipment and materials that have been abandoned there for the summer. The good news is that there are so many birds hanging out that it is still pretty easy to make some good images!

Here are a few shots of the Pelicans from tonight. 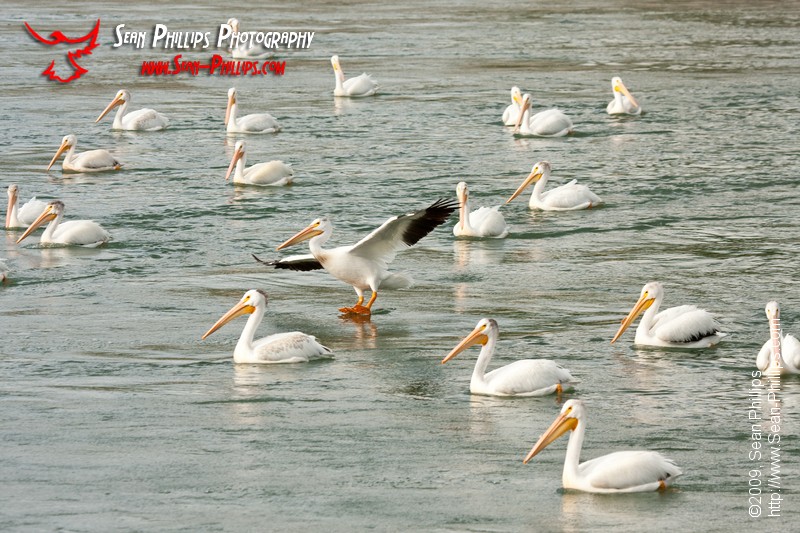 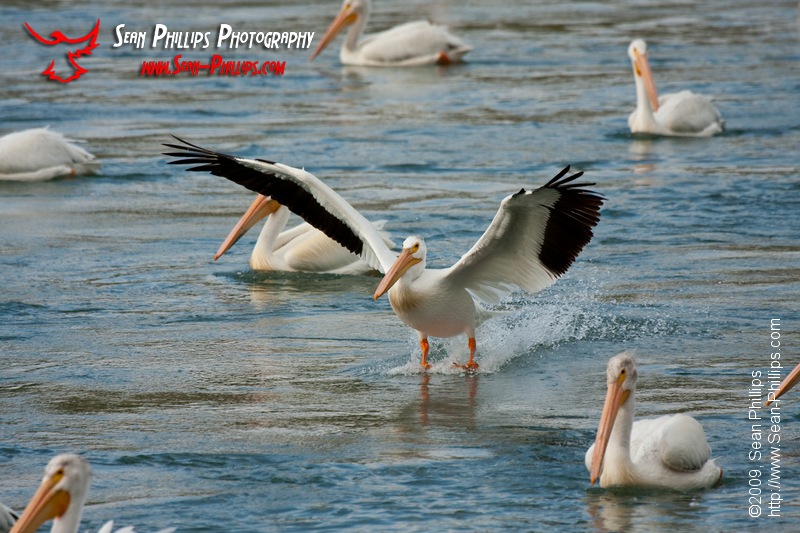 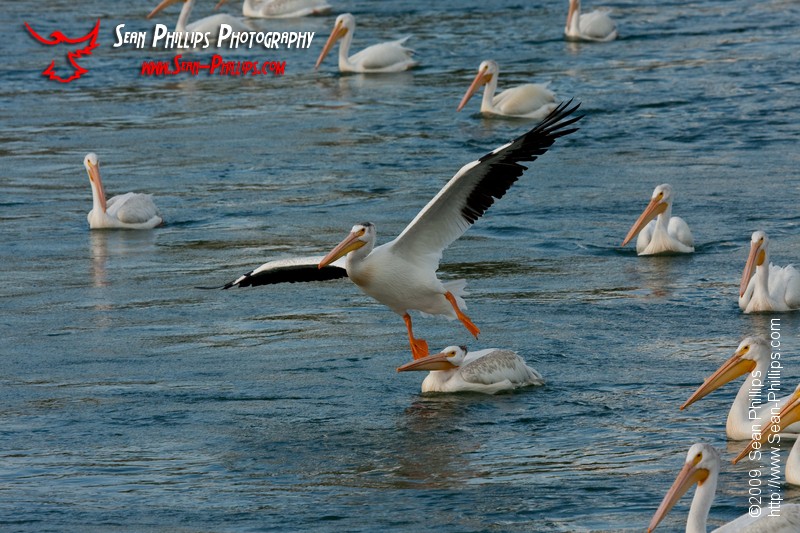