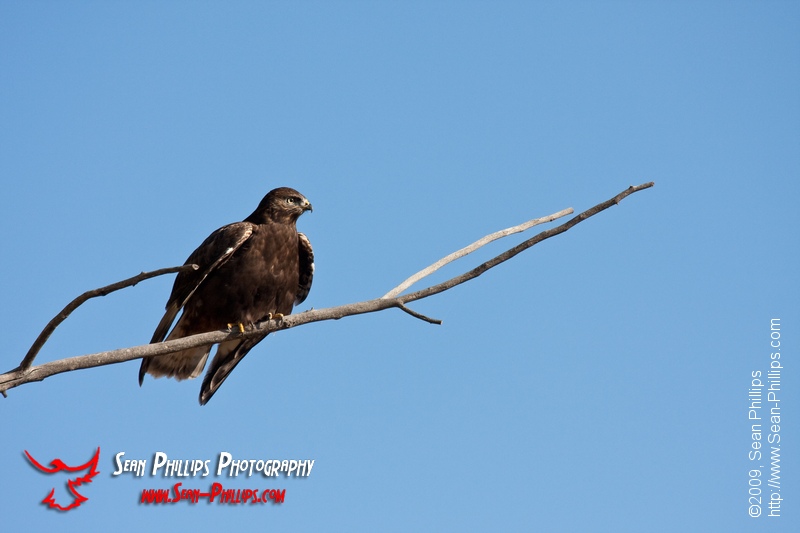 According to Sibley, dark morphs make up less than 10% of the population of Rough-legged Hawks found in the west. I don’t recall ever having seen one before, and I wasn’t exactly sure what I was looking at when I found this one. I was very happy that it posed for me for so long before launching.

This is the first roughie I’ve seen this fall. They pass through the Calgary area every fall and spring during the migration, and in milder years they are even known to overwinter here. Last year was such a nasty, cold winter that we hardly saw any at all. The spring was also very late this year, so when they did finally arrive they they didn’t stick around for long. We’ve been having a very nice (and late) fall so far and I’m very hopeful that we’ll have them here all winter this year!

I’m always get very excited when I see a perching hawk somewhere close enough to make a nice portrait, and even though I have hundreds of similar images, I always have to stop to try to make another one!

More often than not hawks fly away as soon as they sense that I’m even thinking about pointing my camera at them; however, every once in a while, one will actually cooperate and allow me to take a few shots before it flies. This Swainsons actually sat and watched me very intently from its perch at the top of a power pole for a few minutes (and gave me some very nice poses) before launching… 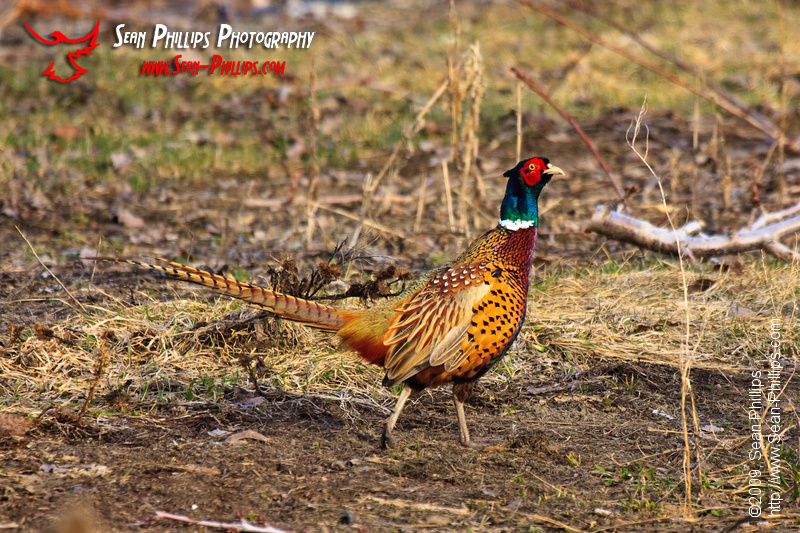 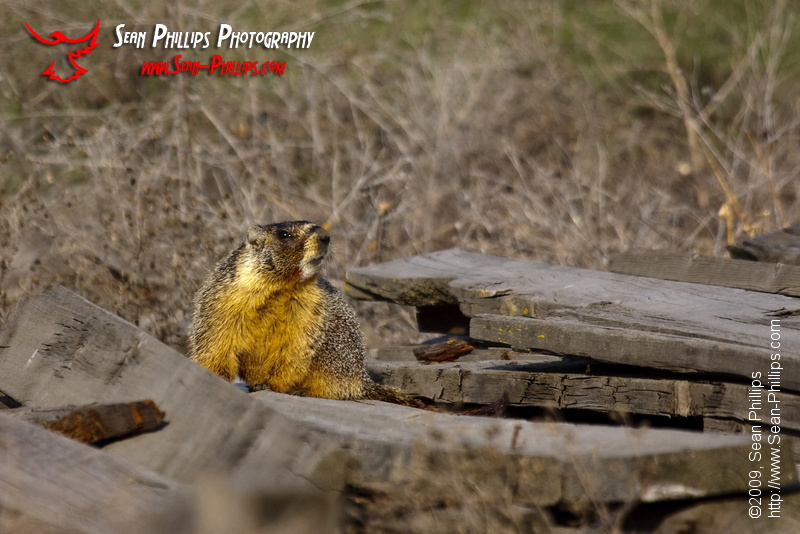 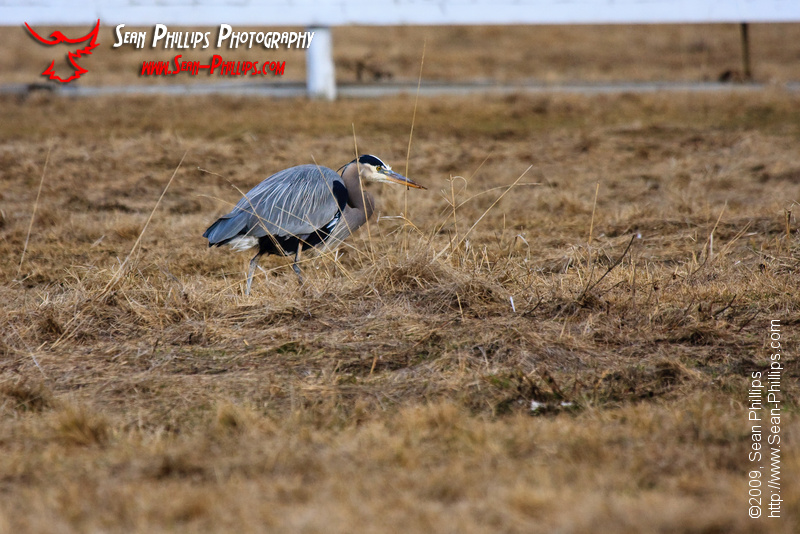 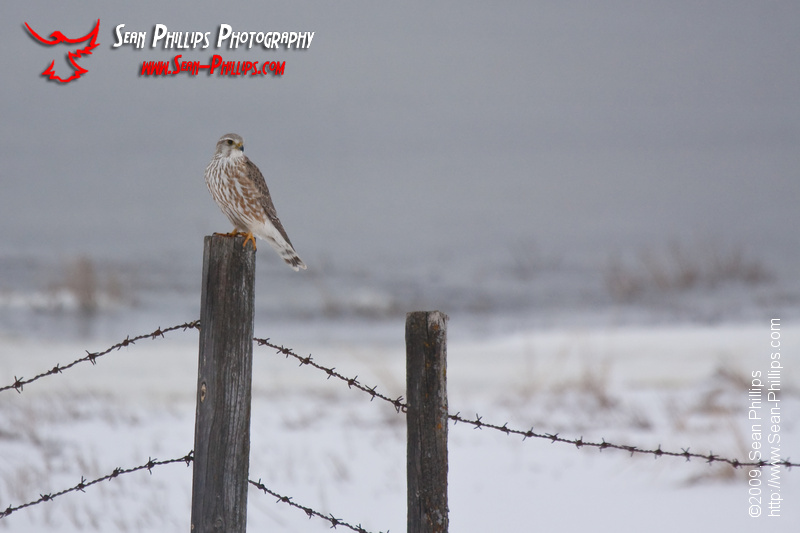