There’s something about a cityscape that draws me in. I’ve got lots of pictures of the Calgary Skyline, including others from this exact spot, but I still enjoy making them. This particular image is the latest in a series of high resolution panoramas that I’ve been making recently. I was actually out trying to capture a shot of the setting full moon looming large against the Rocky Mountains in the background. Unfortunately I arrived a little late and the moon practically evaporated against the horizon. I made a similar image back in the fall, but it was more of a pastoral scene than the one I was trying for this time. Oh well, there’s always next month… 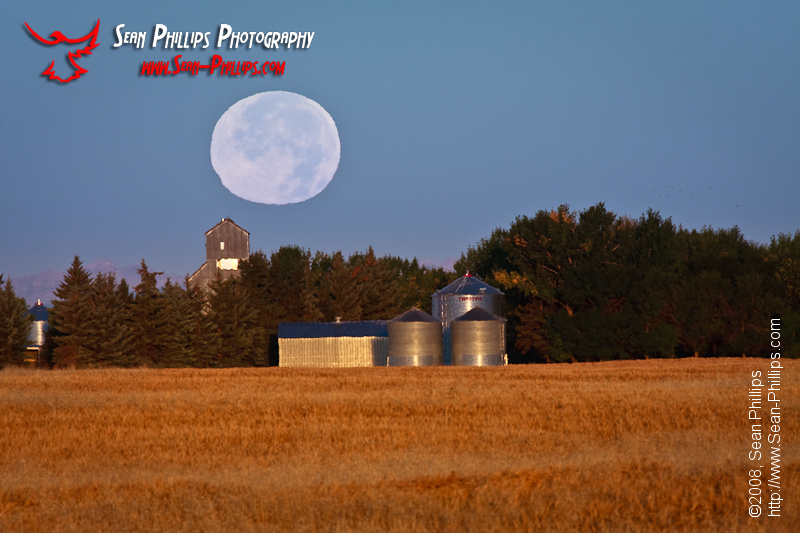 It seems odd but this is one of the few images of the city that I’ve done in daylight. Most of my previous attempts were made late at night, and usually on extremely cold days. In fact some of my favorites show the ice and snow along the Bow river, and they often feature the reflected lights of the city glowing in the river. 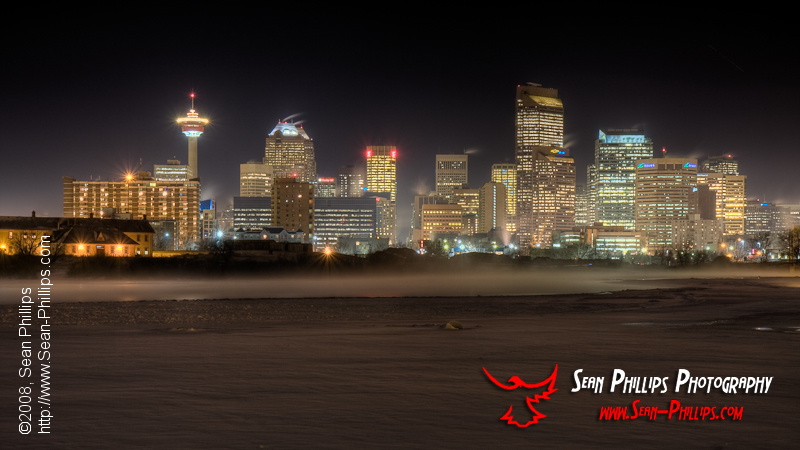 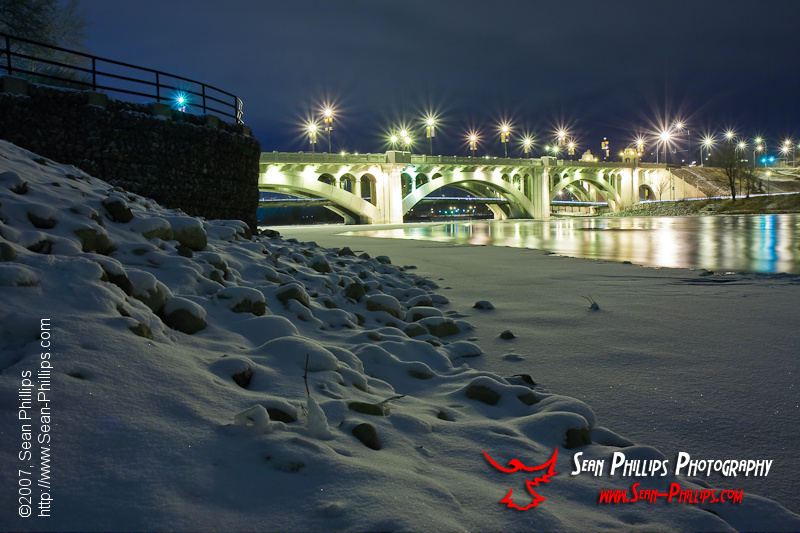 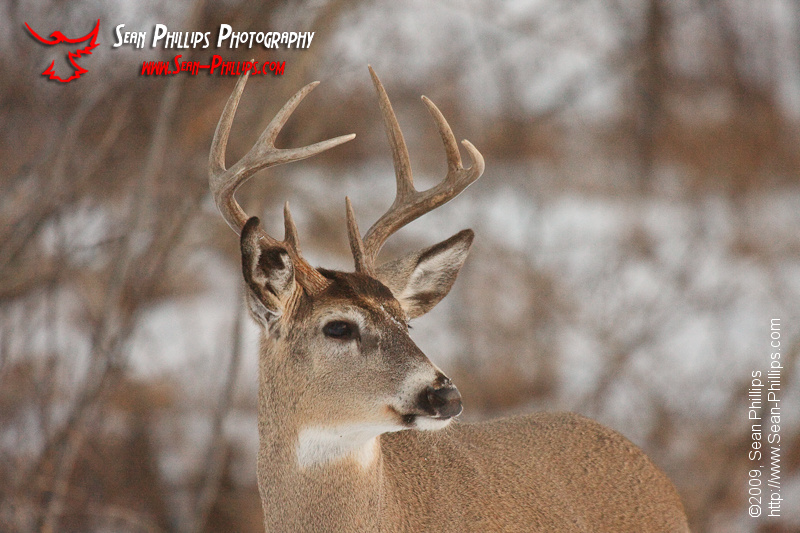 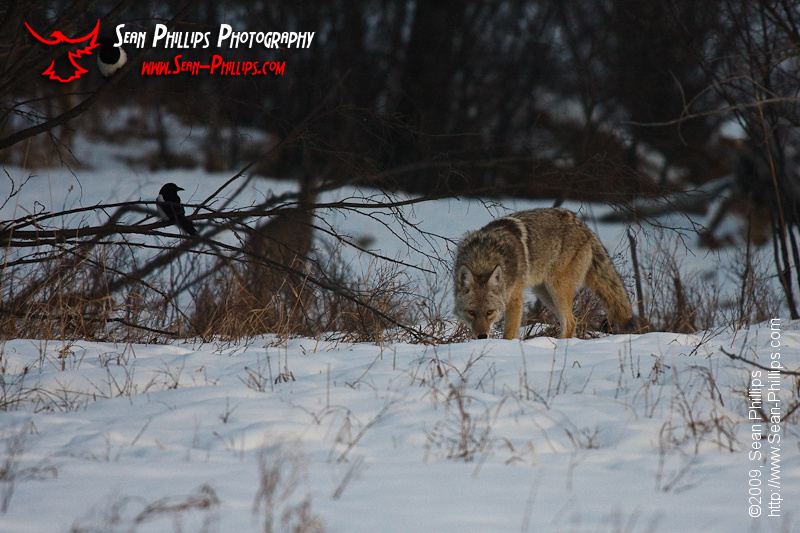 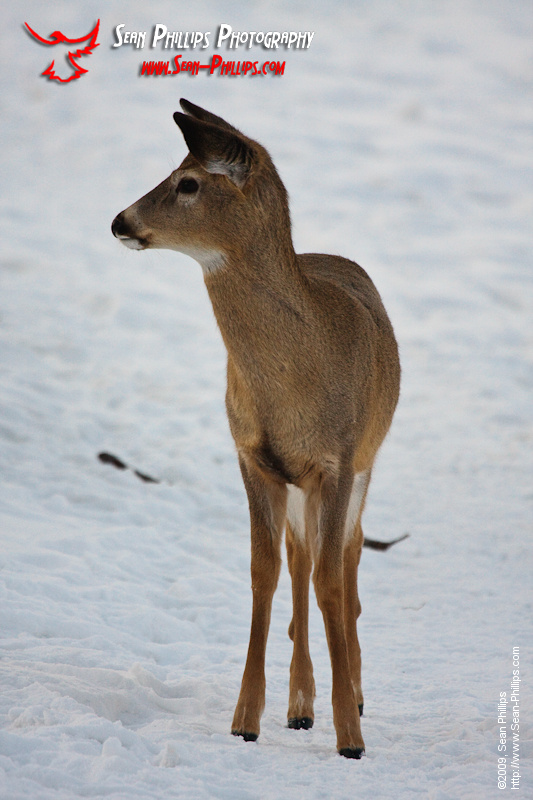 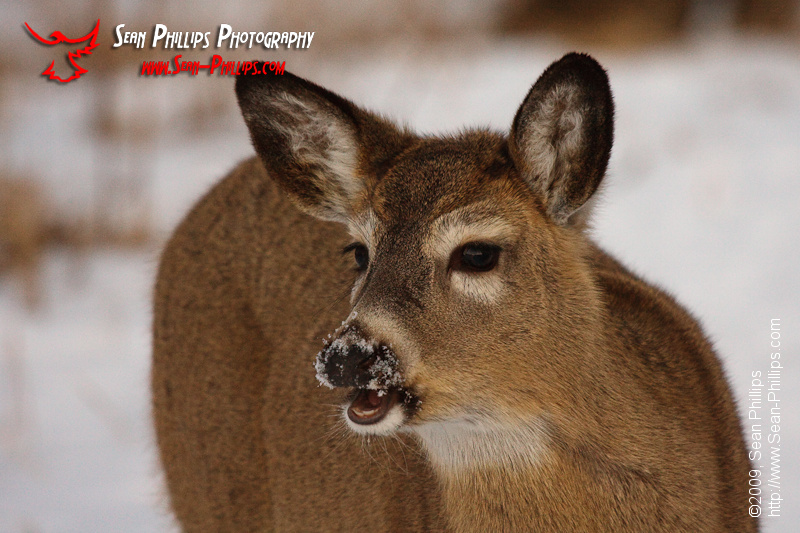 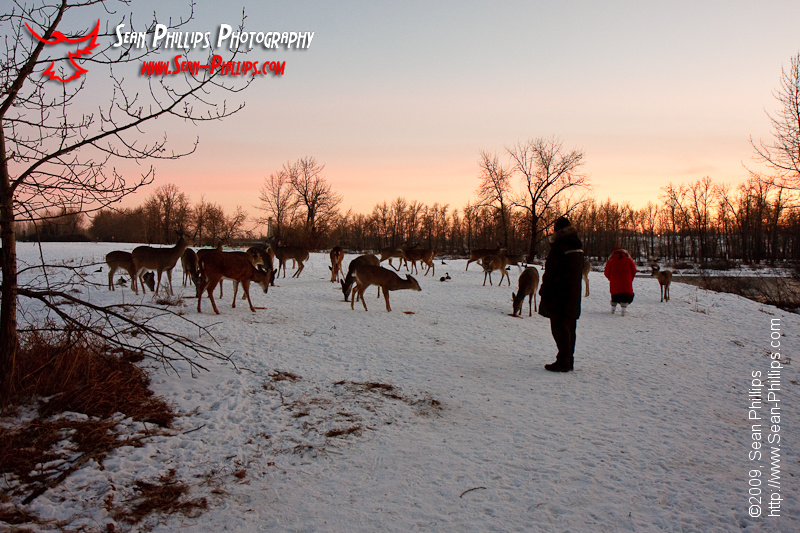 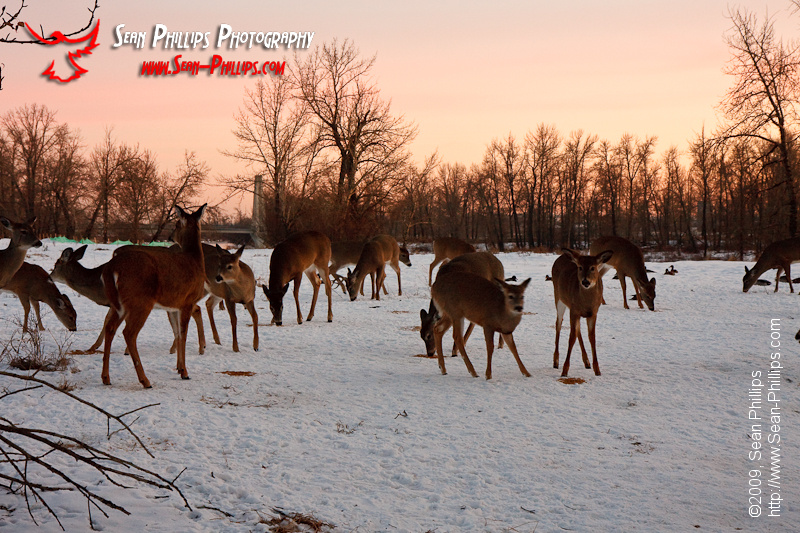 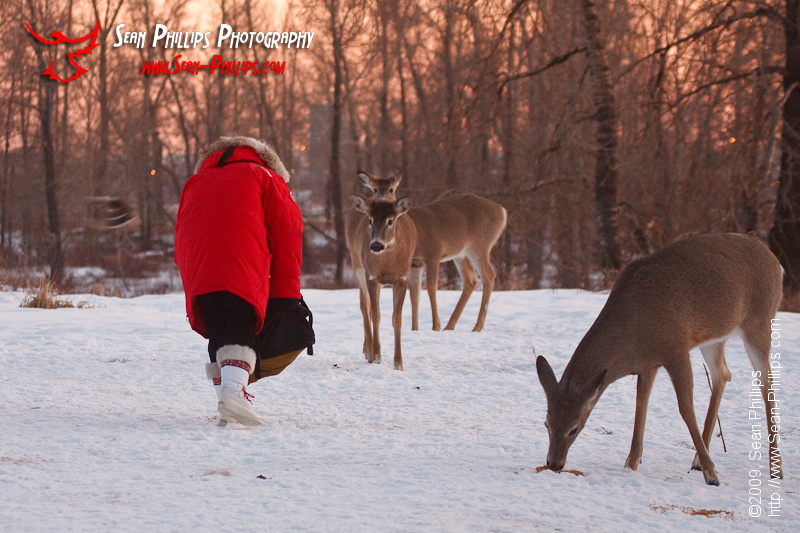 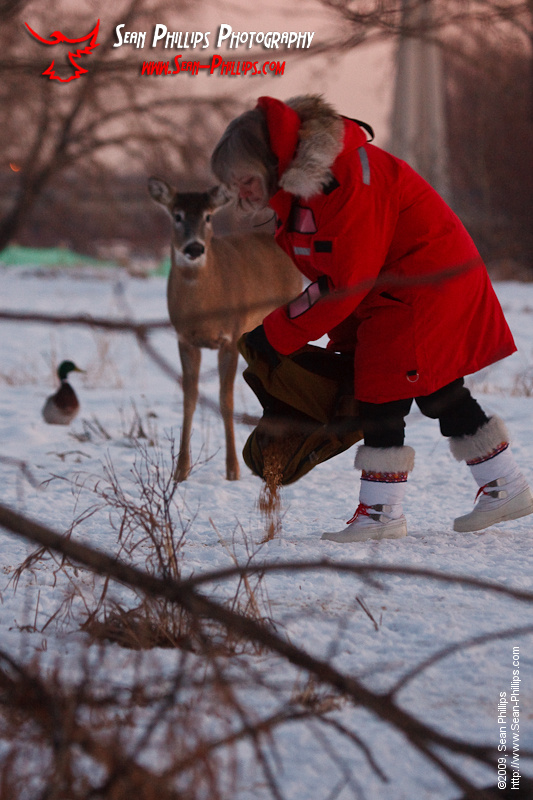 These are all images that I’ve made in the City of Calgary, in Alberta, Canada.  These are mostly long exposures taken at night to showcase the city lights.