For many years we’ve been taking our summer vacation at my wife’s family cottage west of Ottawa. It’s one of those places that is absolutely magical for me and I feel completely at home there. The cottage is situated alongside a shallow river and the area is home to a massive variety of birds, animals, and insects, and the gardens at the cottage are full of beautiful flowers. It’s a little bit of paradise and I’ve created some of my favorite images while there over the years.

This year was another very productive trip for me. The weather seemed to work out perfectly and I had a great collection of subjects to work with. Here is a gallery of some of my current favorites. 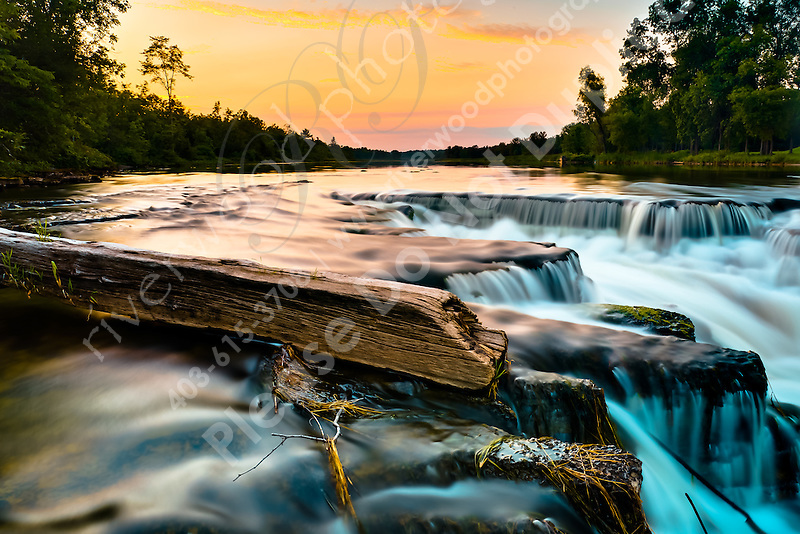 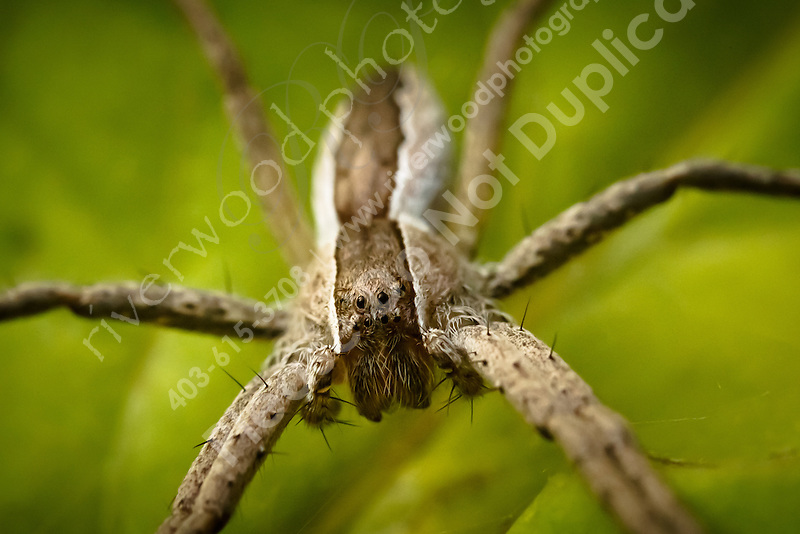 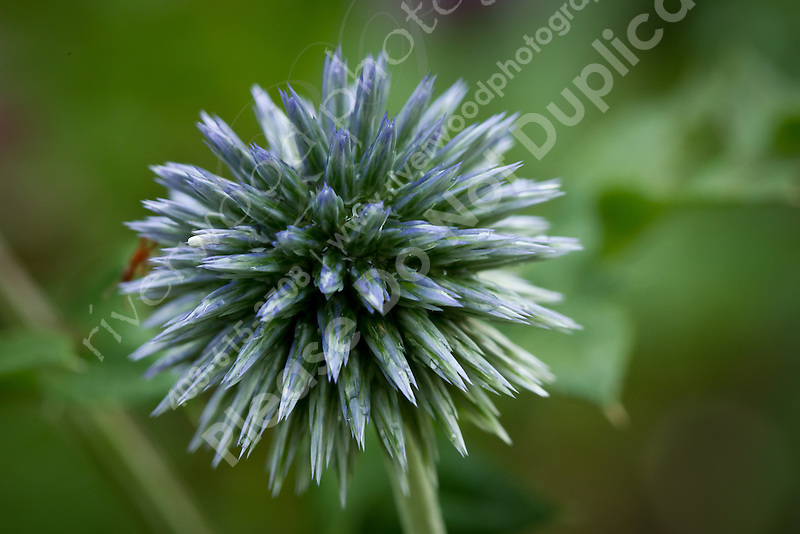 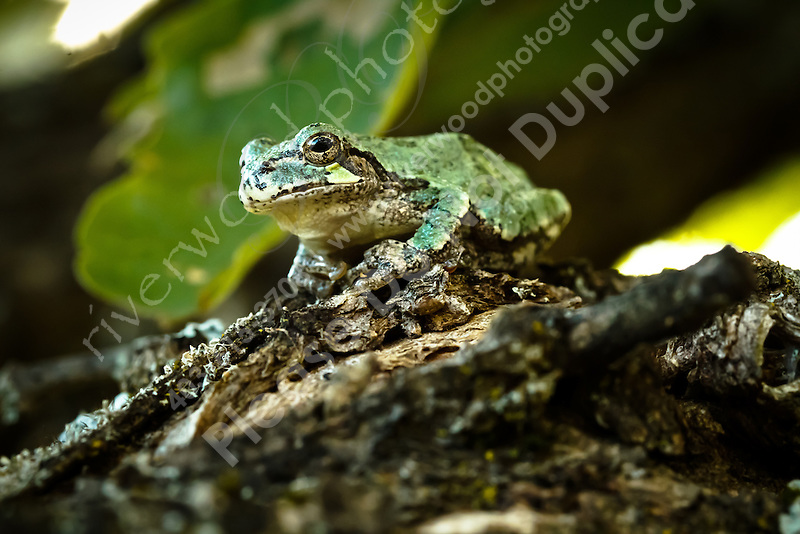 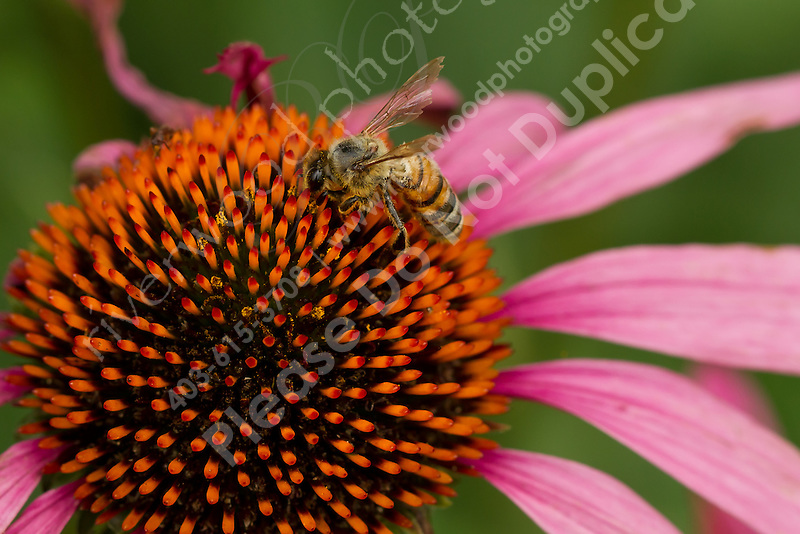 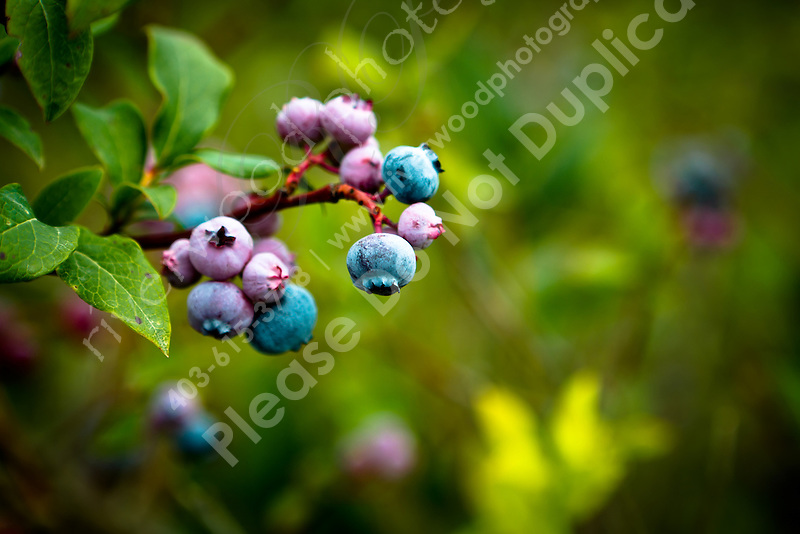 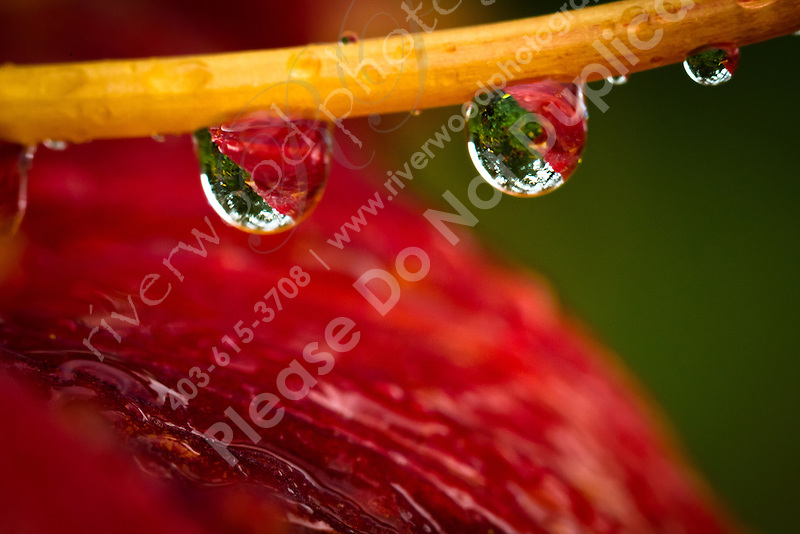 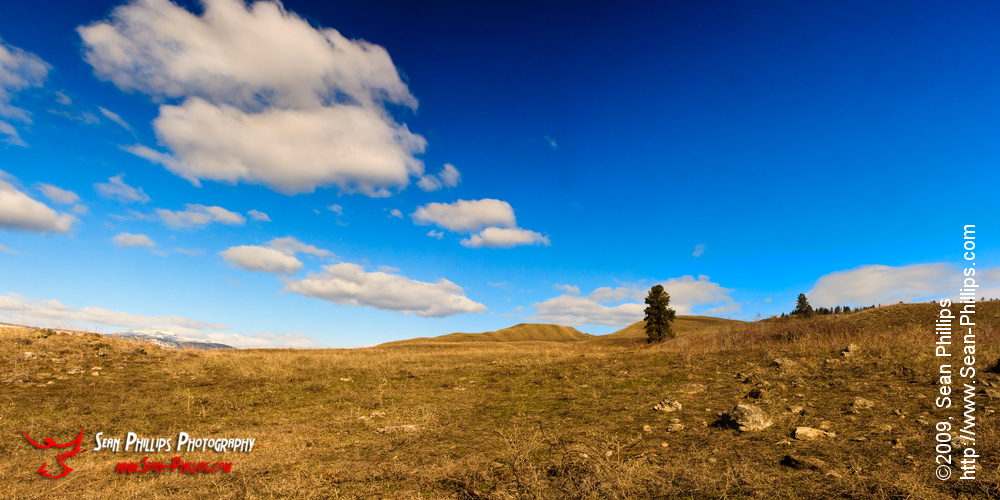 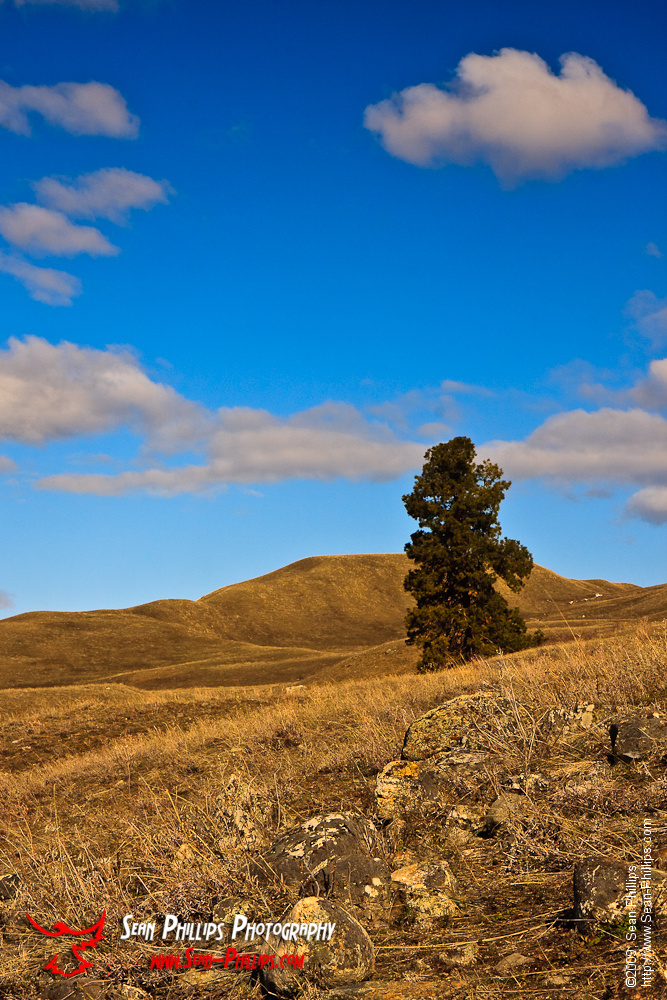 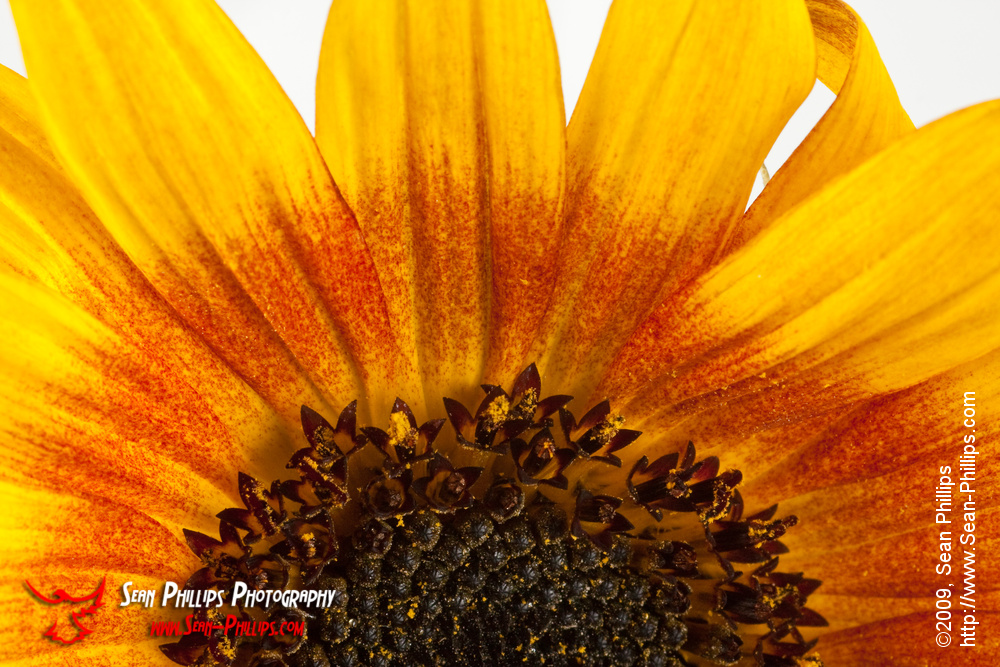 I planted quite a few sunflowers in my flowerbed this year and have been waiting for just the right time to photograph them. It started snowing here this week so I decided that the time had definitely come. I love how sunflowers brighten up the entire yard and how they bring a smile to the face of anyone who sees them. Somehow they just make everyone feel better! 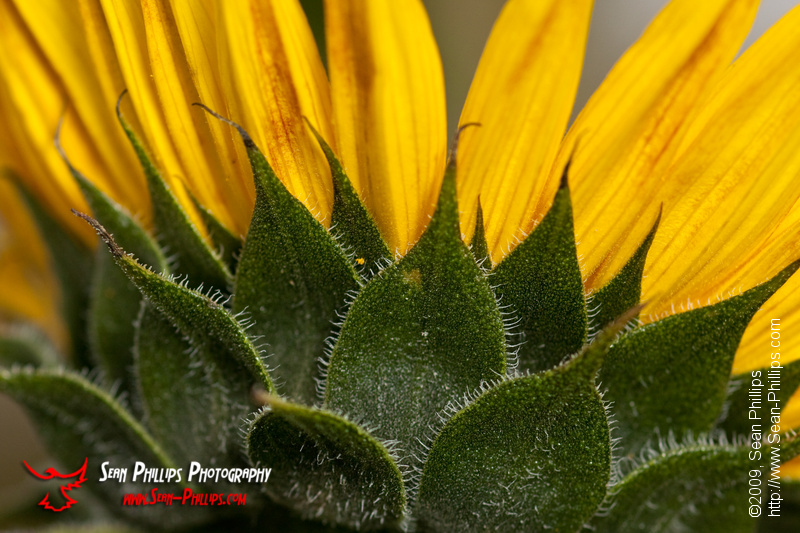 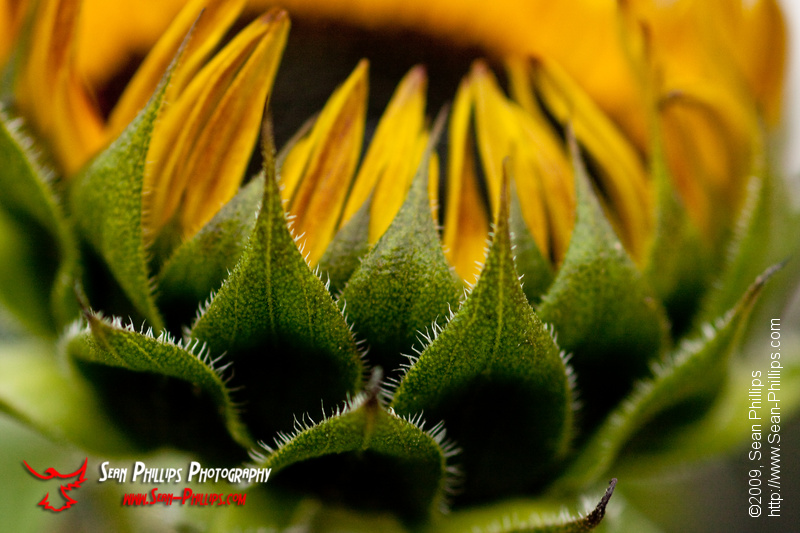 I’m finally getting around to posting a few more images from my trip to Algonquin Provincial Park in Ontario in June… We camped at Booth Lake for two nights and on the day in between we paddled into McCarthy Creek. It’s really more of a long and winding marsh than a creek as there really is no current to speak of. And other than a narrow channel of open water in the middle, the entire creek is covered with tall grasses and marshy weeds as far as the eye can see. And there are millions of Water Lily’s.

I really mean it when I say millions of Water Lily’s. They are everywhere! Their delicate white flowers gradually open in the light of the day and then close down again in the late afternoon. This is nice on a canoe trip because you can sleep in, have a leisurely camp style breakfast, and still be on the water with plenty of time to enjoy the scenery!

Having said that, the Lily’s are only open during the middle of the day, and they grow in wide open areas, brightly lit areas. This can make them extremely hard to photograph. The petals of the flowers are brilliantly white and any direct sunlight makes it very difficult to keep any detail in a photo. In the final image they appear as white blobs with no form or contrast. One way to combat that is to shoot them on cloudy days. Clouds make the light much softer with less contrast and allows the camera to capture the extensive detail in the bright white flowers. So the clouds and the rain that we paddled through wasn’t all bad; it helped a lot by giving me a real chance to make some nice images! 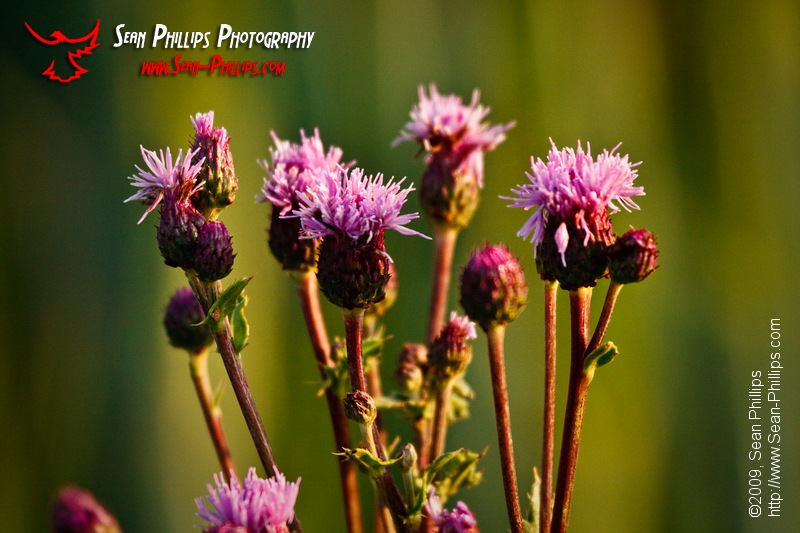 Canada Thistle is an invasive weed that spreads rapidly in open grassland and farm fields. It is considered to be a serious pest and it must be managed carefully to prevent major infestations. It is also very beautiful when it flowers, especially in the glowing morning light. I found these beauties on the side of a grain field and they were just asking to have their portrait made. The morning light was amazing and the sparkling dew on the stalks of the thistle and the surrounding grasses made this a powerful sight to see. 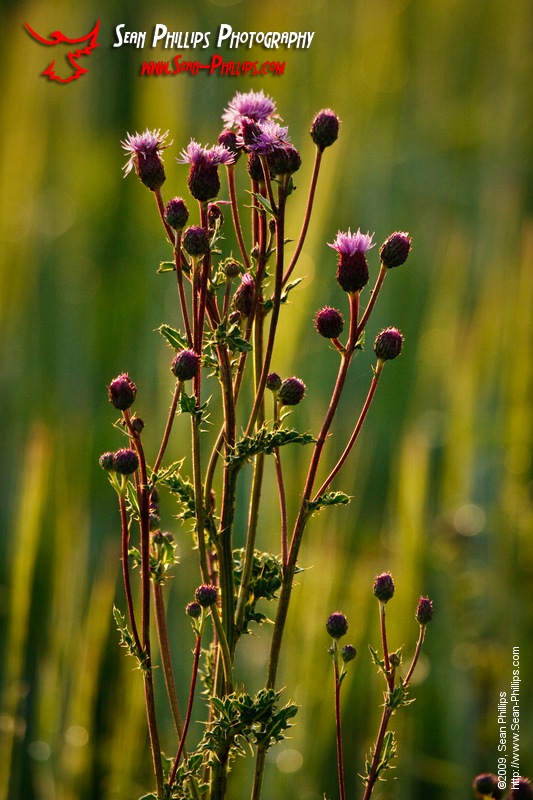 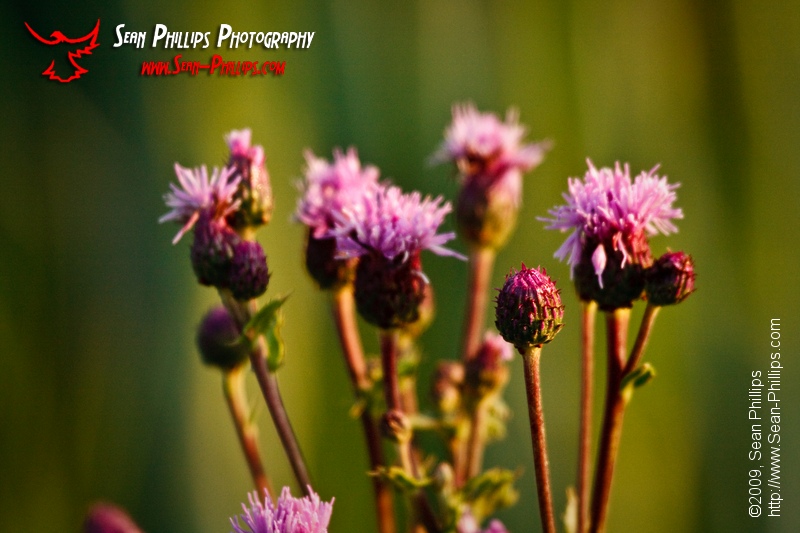